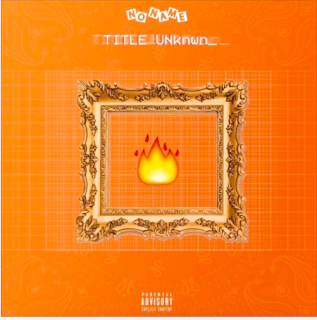 My project is everything I listen to and I’m influenced by, all in one. It was a dark time of my life, going through depression and feeling neglected by those who I valued the most. I was going through break-ups and the downs of feeing unheard. I put all my pain into my production and my lyrics, but it’s not a sad album. I have fun songs on there too and songs that bascially lets the world know im here now. Heatin Up was my first single because of the trap influence and basically it lets people know i’m heating up. This is the surface of what I have to offer. Its’ the introduction to NoNAM3 the artist, the producer, and the rapper. -NoNAM3!

Listen below to VA native, NoNAM3! and his latest offering, HeatinUp. His upcoming project, TITLE Unknwn_. Follow On Twitter, @titleunknwn